Want to make your company a household name? Want your ads to reach millions of people but don’t have the budget to do so? If so, we have the perfect solution for you: viral marketing.

What is Viral Marketing?

Viral marketing makes the best use of the social media world. It’s a business strategy you can use to market your message through a video that blasts the internet; in other words, it goes “viral.”

After a moderate amount of marketing, your video is shared by people all over the internet and reaches millions of people like wildfire because of how fast and connected the internet is. The best part is, the video advertises itself! 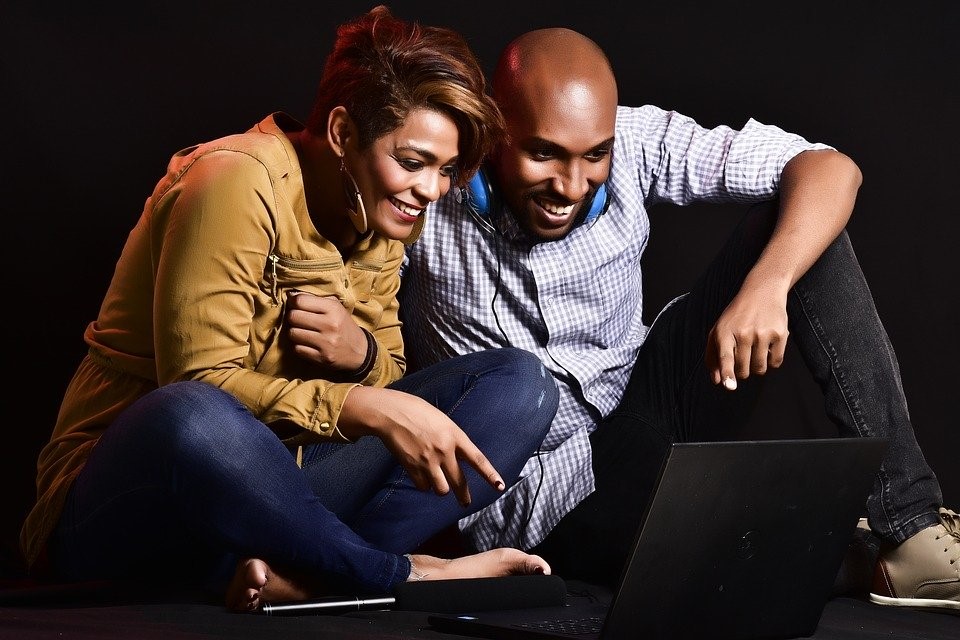 How to create a viral video?

Content on the internet seems to go viral randomly, and while that is true sometimes, most of the time, it’s planned and thought out. Especially when using it as a business tool. Here are a couple of tips for you to get started with your viral video:

1. Go out of the box with viral marketing

Ordinary things don’t attract people’s attention. A casual, expected video won’t make people want to share it. Videos that gain attraction are videos that show viewers something unexpected, something so out of the box that they have to share it with everyone!

2. Hold back on the advertising

While this may seem odd, viral videos are supposed to be about the story rather than the company. People are watching and sharing an entertaining and exciting story and not the ad. Overdoing the advertisement makes people hesitant from sharing.

Let’s say one of your videos went viral. You made a compelling story, and people love it, share it, and talk about it. You have their attention; they are engaged in your story. The next step then is to keep the momentum going with sequels to your viral videos.

From Dove’s “Real Beauty” campaign to Old Spice’s “The Man your man could smell like,” companies were quick to use viral marketing for their products. Viral marketing is shaping the world of advertisement, and here’s why:

In viral marketing, your target viewer does most of the marketing for you! Pay and advertise the content initially and wait for the story to catch people’s eyes. Beyond a certain point, it’s a free advertisement!

A big throw off of regular advertisement is that it feels forced. As consumers, invasive marketing can affect the perception of your brand, making that an ineffective form of advertising.

On the other hand, viral content functions on the idea that your audience enjoys the material enough to share it. This way, your consumer-company interaction feels less forced, and they are likely to like your brand.

The internet knows no physical limitations. Information and content travel incredibly fast and far because of its global nature. Similarly, a viral video can also hit the internet and reach places beyond your imagination.

Using viral marketing, even a small startup, can advertise to millions of people. You can get people to start talking about your company all over the world with just one video! 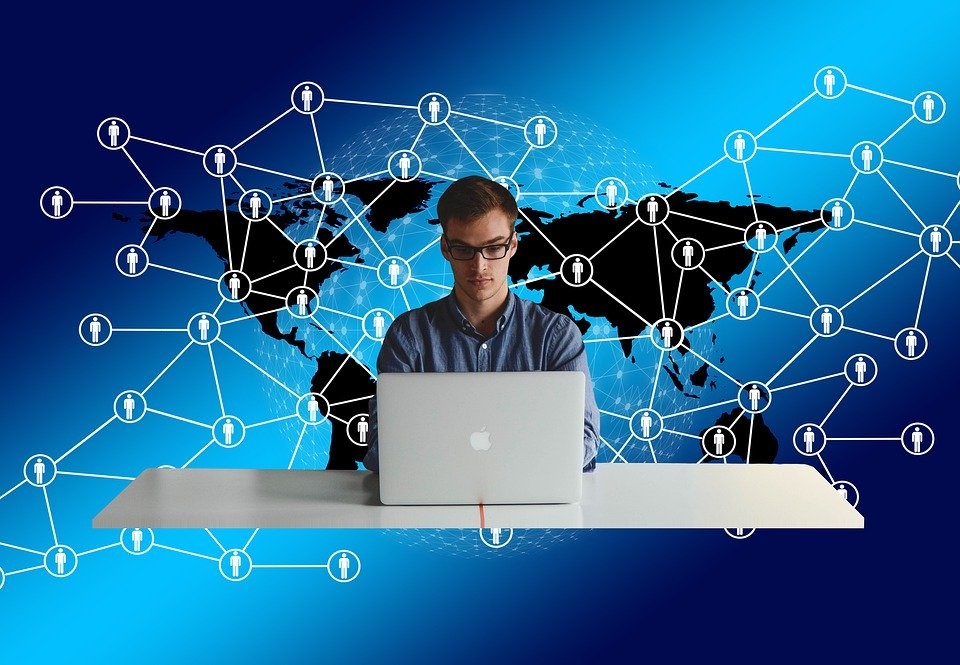 Advertising is vital for any business. It brings your product to the consumer’s notice; however, it can be expensive and ineffective if done wrong. Viral Marketing is revolutionizing the advertising world; you can use it to boost your company!

Our top videography studios in Singapore can help you make the best viral video for your brand!

Advertisement is essential for business growth and to reach a wide range of customers. Advertisement on online platforms is the trending and most beneficial way to improve the sales graph. With the advancement in technology, it is much easier for people to get access to a wide range of products from home by using the…